Mark Waid & the other SJW Crybullies were TERRIFIED of having to compete
against a non-political crowd-funded superhero comic book on the stands.

They bullied a small publisher so viciously that the owner’s nerves were shot in less than 36 hours.

this shit is unfuckin cool 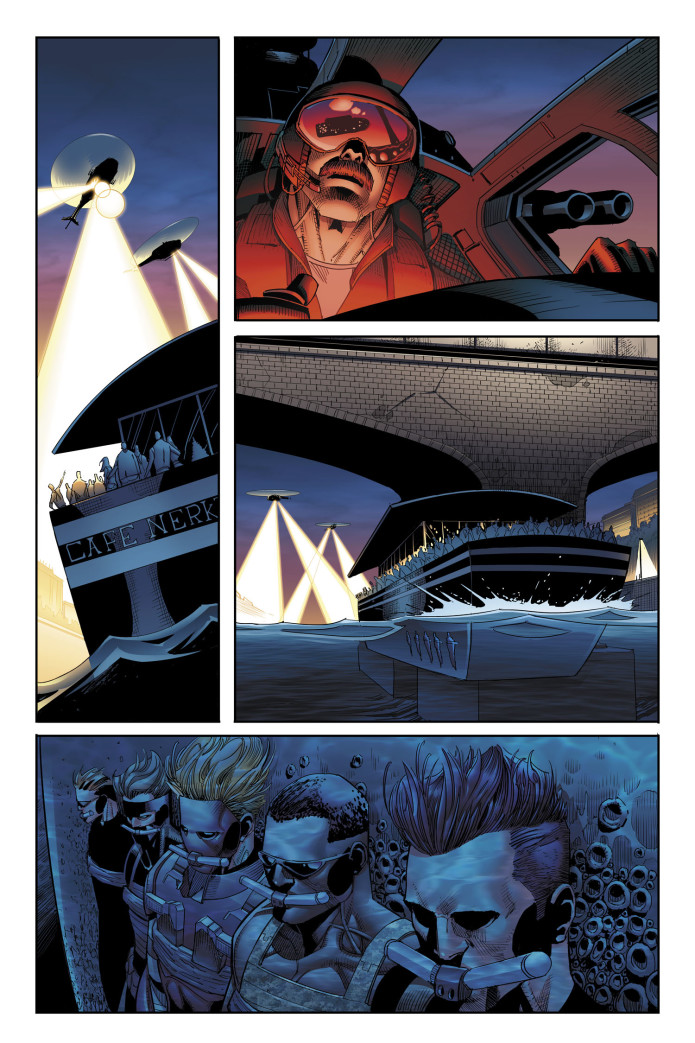 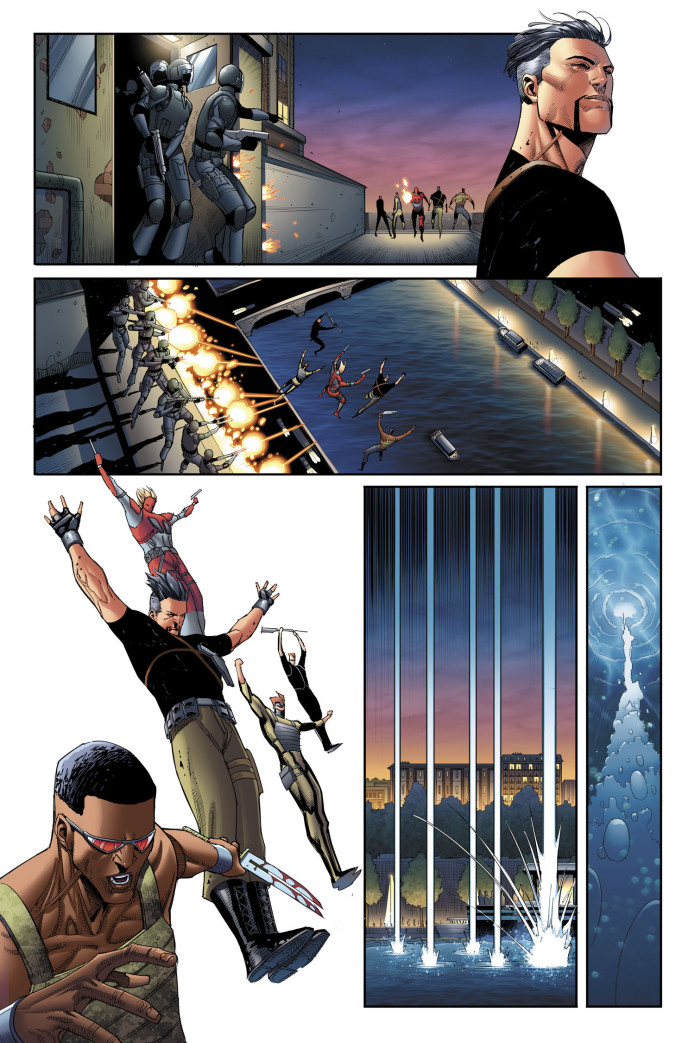 EVERYBODY that loves making comics/manga/artbooks needs to do some more of that!